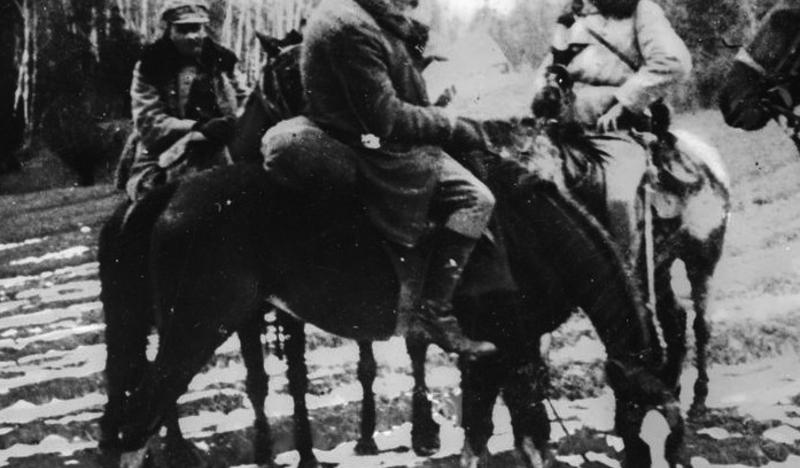 Instead of the intended two legions: Eastern Legion and Western Legion, only the latter was eventually established in the summer of 1914. However, soon afterwards, the growing forces of the Western Legion entered the fights, incorporated into one regiment headed by Józef Piłsudski. In the middle of December of 1914, thanks to the continuing influx of volunteers, the First Brigade of the Polish Legions was established, and Piłsudski, who was now promoted to Brigadier, was put in its command.


Meanwhile, the new legion regiments (Second and Third), formed in September of 1914, were transferred by the Austro-Hungarian headquarters to the Eastern Carpathians, where they fought harsh battles in the fall and winter. This is also where the Second Brigade, the so-called Carpathian Brigade, was formed in May of 1915. The Third Brigade was also established at the same time and consisted of the Fourth and Sixth Regiments of the Legion Infantry.

All three brigades were united only in October of 1915, when they were transferred to the front in Volhynia. They then constituted of about 16,500 soldiers. In the middle of 1916, the brigades were officially incorporated into the Polish  Auxiliary Corps, and then into the Polish Armed Forces that fought not on the side of the Austro-Hungarian forces but on the side of the German army. 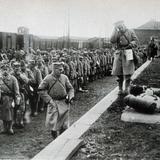 Most Significant Battles Fought by... 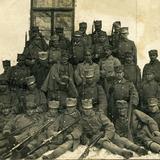