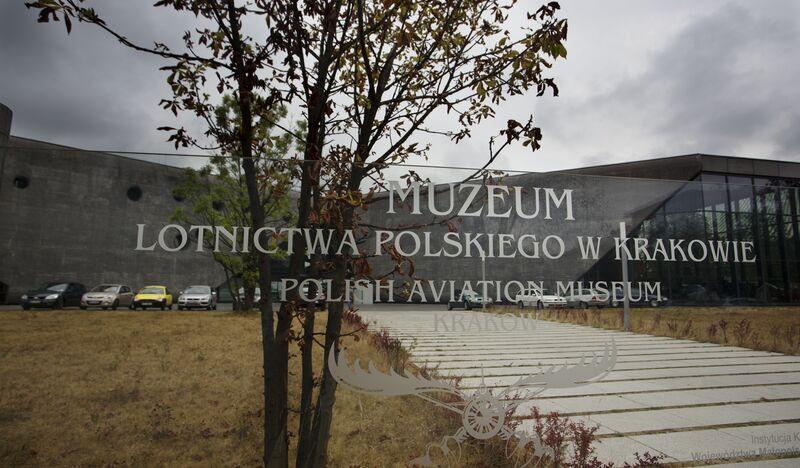 The Kraków Aeroclub organized the Great Aviation Exhibition in 1964 on the area of the former airport in Rakowice. The exhibits put together for the purpose of the exhibition became the origin of the collection of the Aviation Museum established a few years later. Nowadays, the museum consists of the entire preserved airport structures, such as a large historic hangar. Among the exhibits are all kinds of aircraft (fighter, reconnaissance, trainer, ambulance, agricultural airplanes, etc.), helicopters, gliders, as well as aircraft engines, and anti-aircraft missile weapons. The Kraków Aviation Museum collection is considered one of the most interesting collections of this type in the world, and the machines from the time of the First World War are truly unique.


Relatively few German airplanes dating from the years 1914–18 have been preserved in the world, since the Treaty of Versailles that ended the First World War forced the defeated Germany to completely destroy all its military airplanes. The Polish Aviation Museum in Kraków boasts the unique German fighter Halberstadt CL.II dating from 1917, the LFG Roland D.VI and the Albatros H.1 from 1918. A bit older than the above-mentioned planes, the Albatros C.I is a reconnaissance two-seat aircraft made entirely of wood. The DFW C.V was also used for observation and photographic reconnaissance. The Kraków model dating from 1917 is the only aircraft of this type preserved in the world. The LVG B.II biplane dating from 1917 is an example of a trainer aircraft.

The Russian machines dating from the First World War are represented by the Grigorovich M-15 dating from 1917, reconnaissance flying boat, used for observation in the military maritime aviation. Also worth noting is the model of the most famous British fighter of the First World War: Sopwith F.1 Camel from 1917, renowned for its manoeuvrability and combat efficiency. 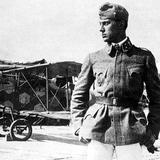 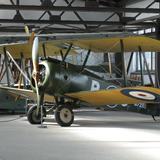 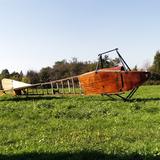 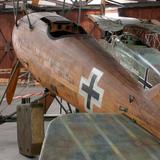 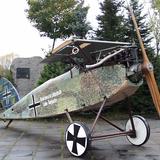 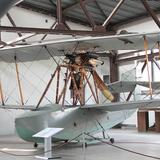 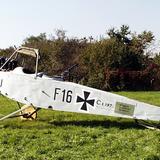