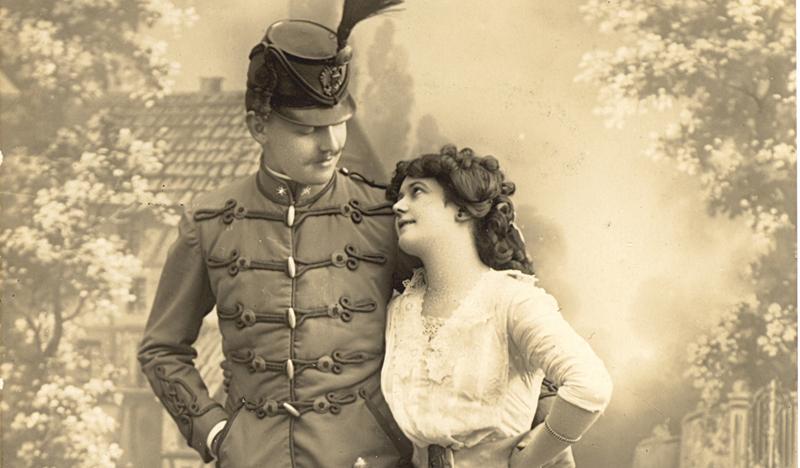 Not only political life did dominate Galicia, but cultural life also flourished in towns and cities; and Kraków and Lemberg became main centres of Polish culture. The years preceding the outbreak of the war were the time of Young Poland and Art Nouveau movements.
The former refers to the literary movement, then expanded to other arts, which came into being in the late 19th century in the opposition to the previous movement of Positivism. The works of great Polish Romantic artists regained favour, while young artists were also inspired by philosophical works of Arthur Schopenhauer and Friedrich Nietzsche. Their “Gypsy” lifestyle among the conservative-minded bourgeois residents of e.g. Kraków – evoked disgust and outrage, but their works have permanently marked Polish culture. 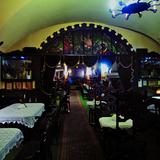 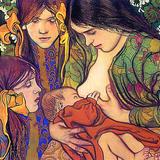