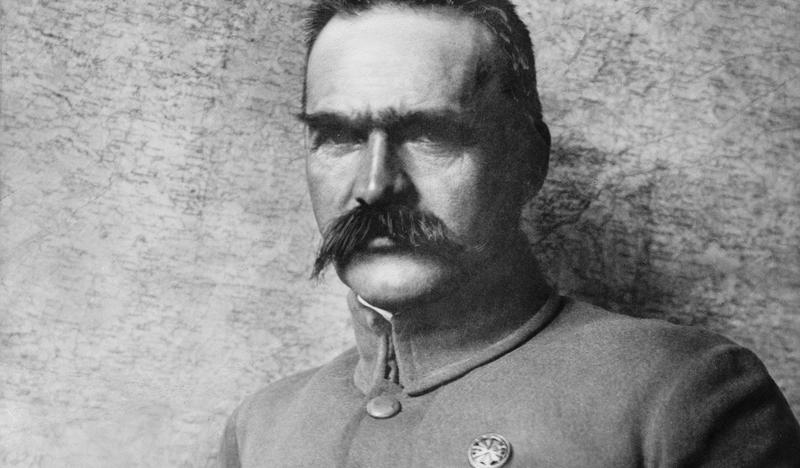 Thanks to civil freedoms, constitutionally guaranteed, since the late 19th century, Galicia boasted the flourishing development of political life. The great commotion on the hitherto rather stable political scene resulted in the emergence of mass political parties, completely unknown until then. Thanks to the not very democratic electoral system, the former conservative, democrat and liberal parties sill operated. However, they had to give way to the new political creations in the early 20th century.

The People’s Party operated in Galicia since 1895 (and as of 1903 as the Polish People’s Party) with Wincenty Witos as an emerging activist of the Party. The socialist movement, developing mostly among the urban population, had less influence. As of 1897 the movement operated under the sign of the Polish Social Democratic Party of Galicia and Cieszyn Silesia (PPSD). Ignacy Daszyński was an eminent member of the party in the years preceding the war. Last to emerge was the nationalist movement. It gained largest influence in the eastern Galicia, especially in Lemberg, where such figures as Roman Dmowski and Stanisław Grabski were active. This is where the National Democratic Party was established in 1904. As opposed to the former parties, the latter circles, although operating in the Austro-Hungarian Monarchy, more and more clearly perceived Russia as the guarantee of protection of Polishness against the German invasion. Among the strongest advocates of the Danube Monarchy were the conservatives of the Kraków Group called the Court Jesters (Stańczycy). They propagated the so-called tri-state concept, aiming for the transformation of the Austro-Hungary into the Austro-Hungarian-Polish state, which would encompass the incorporation of the Russian-occupied parts of Poland into the borders of the new state.

The last prewar years witnessed the emergence of yet another political power: the independence movement associated with the political emigrée from the Congress Kingdom of Poland, Józef Piłsudski. The coalition with Austro-Hungary in the forthcoming war that he proposed was supposed to be only a passing alliance, directed against Russia.

Piłsudski’s principal goal was not some form of autonomy in the expanded Galicia, but the independent Poland. Therefore, he aimed to create the foundation of the Polish military forces. This is how the Rifleman Association was established (in 1911 in Kraków), a legal paramilitary organization, although headed by the secret Union of Active Struggle formed a year earlier and uniting independence activists in Galicia. In the course of time other political parties also established their own riflemen organizations: the anti-Russian nationalists created the Polish Rifle Squads, while the People’s Party – the Bartosz Squads and Podhale Squads. In the late 1912 the Temporary Commission of Confederated Independence Parties was established in Vienna, and it was meant to politically support the military and treasure initiatives of the independence activists. Apart from the Polish Socialist Party from Congress Poland, it also consisted of Polish Social Democratic Party of Galicia and Cieszyn Silesia, Polish People’s Party and some National Democracy circles.
Author: Comarch 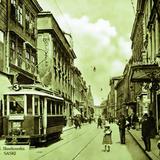