War Quarter on the Parish Cemetery in Miechów - Obiekt - VisitMalopolska

War Quarter on the Parish Cemetery in Miechów 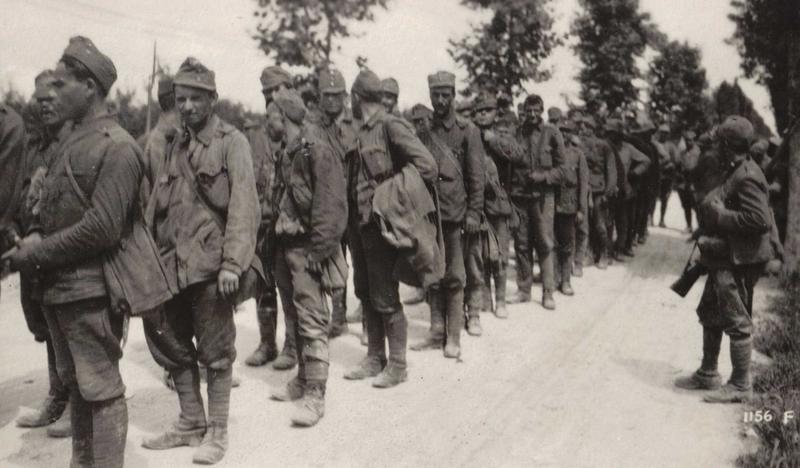 The intelligence units of the First Cadre Company entered Miechów on August 7, 1914. On August 9, the First Cadre Company was joined here by another unit that had departed from Krzeszowice together with Józef Piłsudski three days earlier.
In Miechów, the two groups of riflemen were transformed into a battalion, marked as number III in the subsequent months and commanded by Edward Rydz-Śmigły. A War Quarter dating from the First World War – or in fact its remnants since most of the soldier graves were used for civil burials after the Second World War – is located near the southern fence of the cemetery, at the end of a long alley. Only a wooden cross and a memorial plaque have been preserved until this day. At least 520 Russian and 124 Austro-Hungarian soldiers were buried there. They were killed in action during the battles of 1914 and 1915, especially during the Russian “steam roller” offensive in November of 1914.
Multimedia 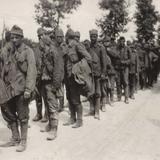 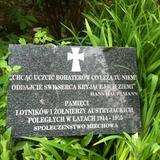 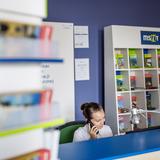 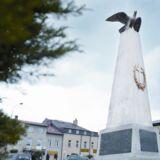