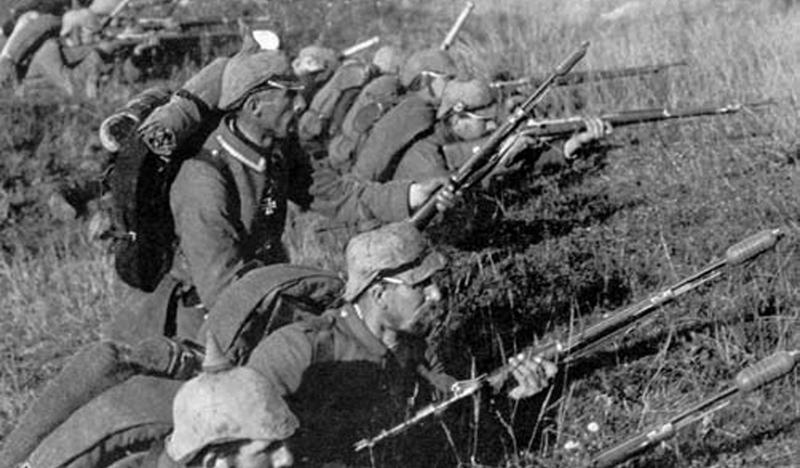 The German Army, that is the Deutsche Kaiserliche Armee (the Imperial German Army), consisted of four contingents, formally headed by the rules of the kingdom states of the Empire: the Prussian, Saxon, Württemberg, and Bavarian contingents. The latter stood out with a different battledress, and the Bavarian units formed separate Bavarian corps. Apart from the Germans, who served in the Imperial Army, it also included the Emperor’s subjects drafted from ethnic minorities, such as above all Poles from Greater Poland, Gdańsk Pomerania and Upper Silesia. In the initial phases of the Great War the German infantry was easily recognizable even from a large distance, thanks to a characteristic Pickelhaube placed on the helmets. The infantry uniforms in the Feldgrau (grey) colour stood out with their crimson hems. 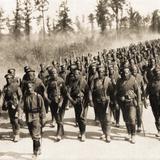