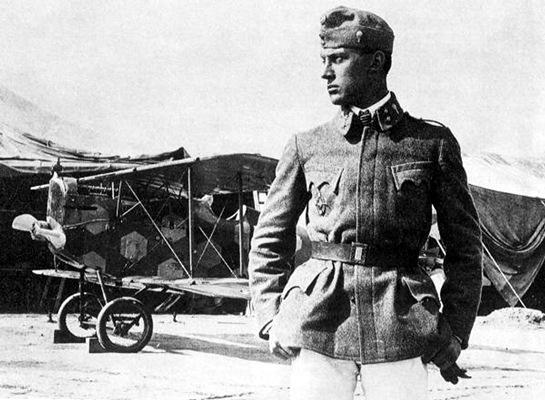 The Imperial and Royal Aviation Troops established in the 1890s and initially deploying balloons and airships (zeppelins) for military purposes, were an integral part of the Austro-Hungarian Empire.
At the outbreak of the Great War, the Austro-Hungarian Air Force consisted of an airship unit with the technical crew, 15 aircraft divisions, and 12 units of observation balloons. The aircraft divisions had at their disposal the total of over 100 airplanes (about 80 reconnaissance aircraft and about 30 trainers) with the range of ca. 150 km and the speed of 90-100 km per hour. The air fleet consisted mostly of aircraft manufactured domestically and aircraft models imported from Germany and manufactured on the German license. The Austro-Hungarian air force had at their disposal in the years 1914–15 such aircraft models as the Lloyd C.II, reconnaissance aircraft and at the same time a light bomber; the Fokker A.III, monoplane fighter aircraft with a machine gun synchronized with the propeller speed; the Aviatik C.I, a reconnaissance biplane, and the Hansa-Brandenburg B.I. biplane trainer. 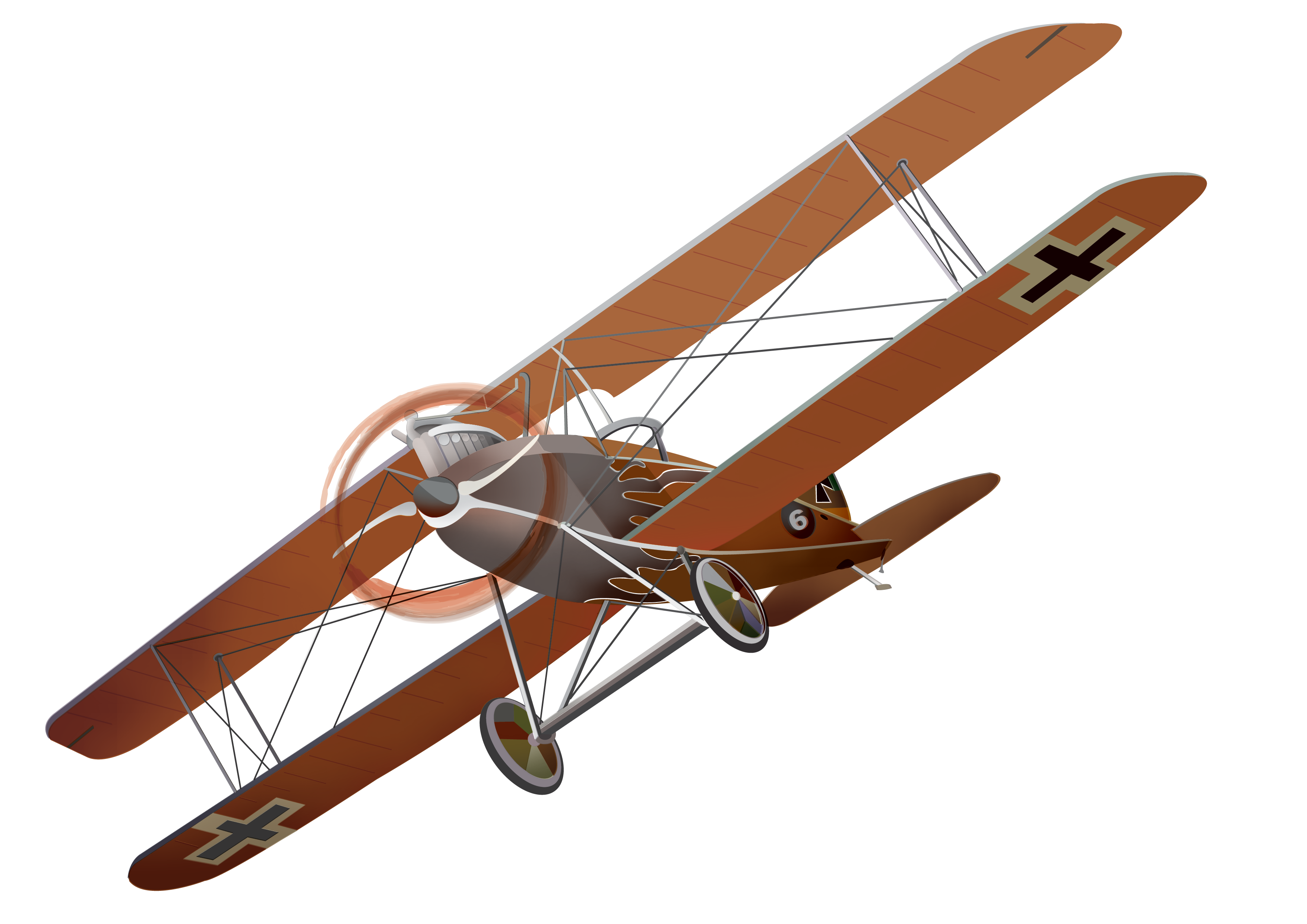 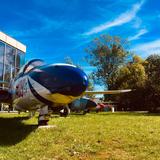 The history of aviation in Małopol... 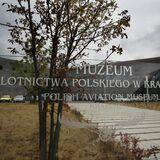 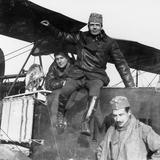 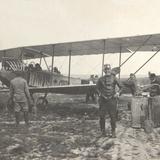 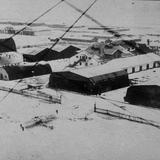