Trail of the Eastern Front of World War I, designated in the municipality of Klucze - artykul - VisitMalopolska

Trail of the Eastern Front of World War I, designated in the municipality of Klucze

Trail of the Eastern Front of World War I, designated in the municipality of Klucze 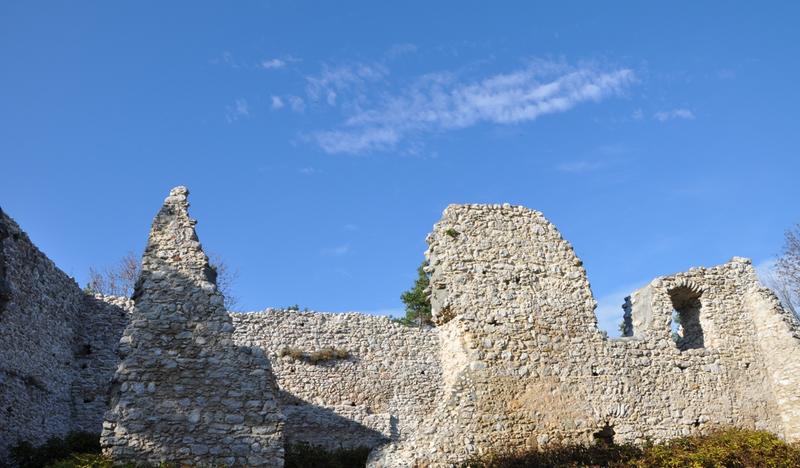 In Klucze Community there are some places and objects that have witnessed the events of  World  War I.On the night of 8 to 9November 1914 Józef Piłsudski came to the village of Krzywopłoty with the Brigade of the Polish Legions in the ranks of 46th Infantry Division and I Austrian Army Corps of Gen.Victor Dankl.

The main trail through the “Route of Eastern Front of World War I”  was  led to the village of Bydlin.

There is a stop and a shelter for tourists . From here the trail goes along the “Battle of Krzywopłoty”, the places most associated with the stay of Marshal Józef Piłsudski and the march of  his troops.

The traces of these events can be seen both in Bydlin as well as in Krzywopłoty, Chechło, Rodaki and Ryczówek, which communicate information boards placed there.

The most important object associated with World War I  is the Statue of  Legionnaires with the graves of 46 soldiers killed in the Battle of Krzywopłoty,   is located at the cemetery in Bydlin.

On the Hill of St.Cross belonging to one of the 25 defence objects situated on the “Szlak Orlich Gniazd”(Eagles’ Nests Trail) there are still visible, carved in the rock ,shooting and liaison trenches prepared by the legionaries just before the battle.