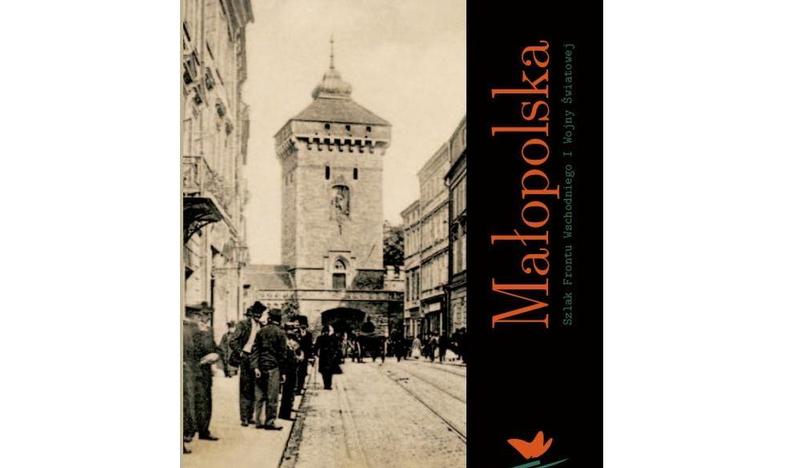 The First World War’s Eastern Front Trail in the Małopolska Region encompasses places, which in the years 1914-1915, were a theatre of key military operations between the Austro-Hungarian and German forces against the Russian army on the Eastern Front of the Great War. Travelling along the trail, one can see historic monuments dating from that time: forts of Krakow Fortress, Krakow’s Oleandry, the starting point of the First Cadre Company, museums, and numerous military cemeteries, designed by eminent contemporary artists. The trail route also includes former military buildings, such as barracks, headquarters of the fighting armies, and military hospitals. Some locations feature surviving traces of entrenchments and other field fortifications. However, they are not easy to find. It is no wonder, as even famous Hungarian writer Ferenc Molnár, war correspondent from the Eastern Front, struggled with finding them a year after the fights... An entire century has passed since the outbreak of the Great War and its history has been overshadowed by the memory of another world war. The First World War’s Eastern Front Trail has been created in order to commemorate the events that a century ago shaped the world we know today. The guidebook presents the sites on the trail, as well as an overview of political and social situation in the region before the outbreak of the Great War and the course of military operations on the Eastern Front in the years 1914-1915. The text is complemented by thematic pages devoted to significant issues associated with the First World War, and information about tourist attractions located in the vicinity of the trail.