Architecture and Ornaments of War Cemeteries

Architecture and Ornaments of War Cemeteries 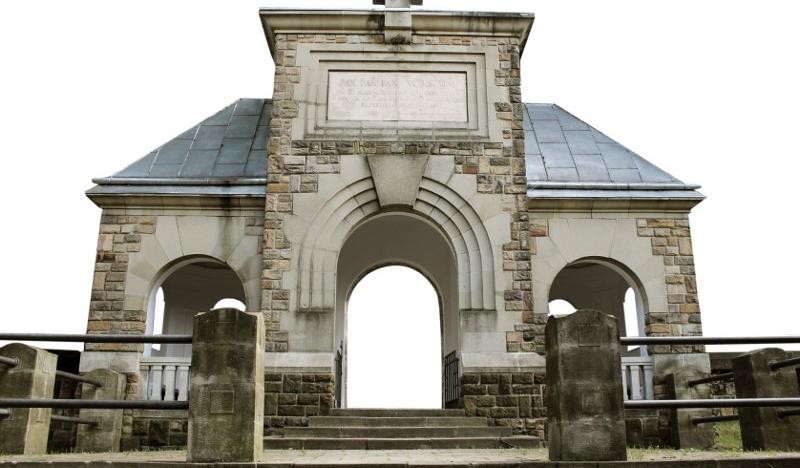 Cemeteries were established in the vicinity of the battlefields and front lines, locations where the battles were fought and soldiers died. The creators of the necropolises attempted, whenever possible, to establish the cemeteries in picturesque locations, where they would be visible from a distance, e.g. on hilltops, and would harmonize with the surroundings. Some of the war cemeteries were adjacent to the already existing parish or communal necropolises.