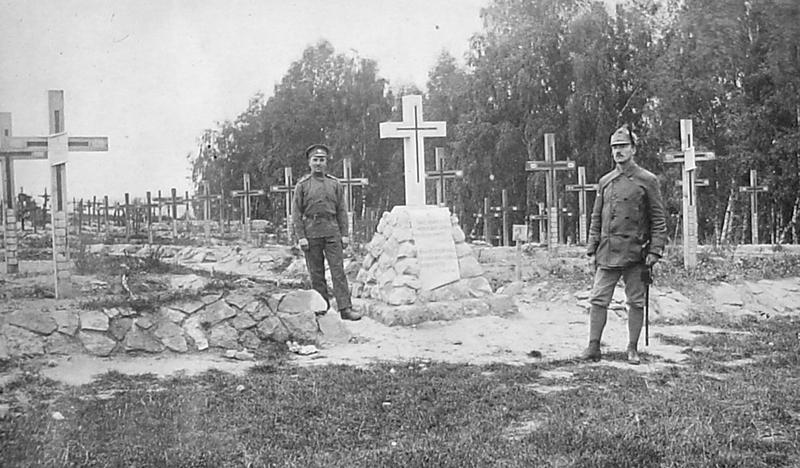 The Kraków Office was headed by Major Rudolf Broch, who studied architecture in his youth. His knowledge of art and architecture turned out to be very useful. The deputy head of the office was Captain Hans Hauptmann, writer and poet. He is the author of many poetic inscriptions at the cemeteries.

During the three years (1915–1918) of its existence, the Office established over 400 cemeteries on the area of nearly 10,000 square kilometres. The remains of over 60,000 soldiers were buried there (as many as 42,000 corpses had to be earlier exhumed and transferred). The tombstones – with Catholic and Orthodox crosses, Stars of David, or turbans – until this day feature the names of representatives of all nations living in Central and Eastern Europe. Buried together and joined in the eternal rest are the Germans, Austrians, Poles, Turks, Croatians, Hungarians, Czechs, Bulgarians, Bosnians, Slovenians, Russians, Ruthenians, Lithuanians, Tartars, Baltic Germans, Kalmyks, Cossacks, Bashkirs, Finns, Armenians, and Jews.
Author: Comarch