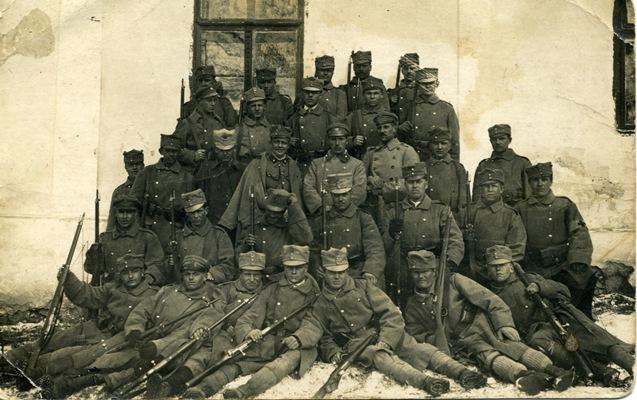 The political atmosphere of Galicia in the years preceding the outbreak of the First World War was very heated.
One of the trends which gained greater and greater influence at the time was the independence movement headed by Józef Piłsudski. Born in 1867 in Lithuania (in the vicinity of Vilnius), he joined the Russian revolutionary movement during his university years in Charkov, and for his alleged participation in the preparation of the tsar assassination attempt, he spent five years in exile in Siberia. After his return, he became involved in the socialist activity but soon began regarding socialist ideas as only a means to an end in the goal of Polish independence. As he himself put it, he got off the “Socialism” train at the “Independence” station. Threatened with arrests on the territory of Russian-occupied Poland, he moved to Galicia, where he lived, and worked mostly in Kraków.

In 1911 Piłsudski managed to establish in Kraków the Riflemen’s Association (popularly known as the Rifleman), i.e. a paramilitary organization meant to be the origin of the Polish army. After the outbreak of the First World War, the riflemen’s units (both the Rifleman and other similar organizations) gave birth to the Polish Legions that fought on the side of the Central Powers against the tsarist Russia. However, after three years of fighting and in view of no decisive actions concerning the Polish cause on the part of the Central Powers, Piłsudski decided to change his ally, especially since he began to perceive the possibility of the German and Austro-Hungarian defeat. As a result, the Germans imprisoned him in July of 1917. He returned to Warsaw only on November 10, 1918, and soon took over the helm of power in the emerging Second Polish Republic as Chief of State. 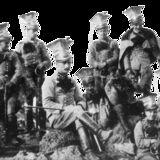 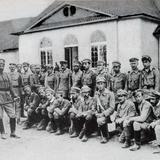 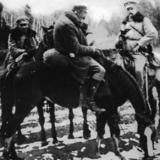 See more Go to Article Development of the Polish Legions