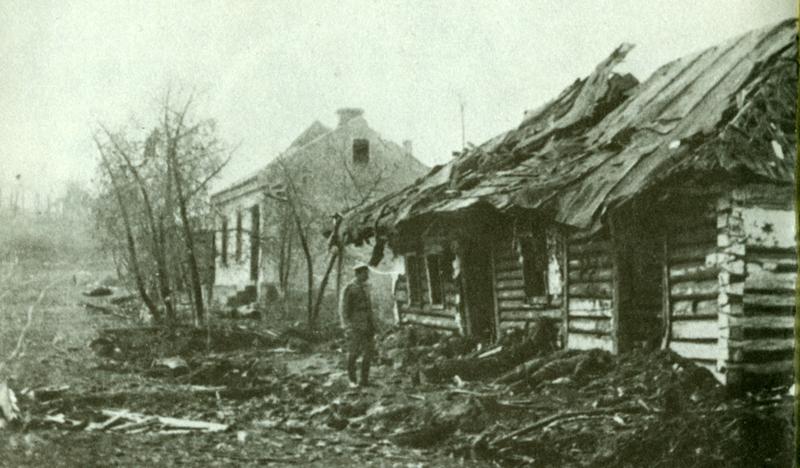 The Great War was one of the largest conflicts in the history of the world: in total, over 65 million people fought on all sides. It was also another factor, after the French Revolution and the transformations of the 19th century, that determined the departure of the old world into the past. The great monarchies: Russian, Germany, and Austro-Hungary collapsed in the fall of 1918, and new countries were created on their ruins: the Czechoslovak Republic, Kingdom of Serbs, Croats, and Slovenes, i.e. the first Yugoslavia. Independent Poland was reborn, and the map of Europe now featured Finland, Lithuania, Latvia, and Estonia.

The war, lasting for more than four years, incurred monstrous and unprecedented losses. The number of civil casualties reached 10 million, while the soldier casualties – over 8 million. Economy of the European countries, ruined by the war, was recovering with great difficulty, the unemployment rates were skyrocketing, as was the inflation, famine, and pandemics, including the influenza pandemic, the so-called Spanish flu. In addition, the great migrations of the population were not conducive to the economic development. Moreover, the arms industry no longer operated, and no other industry existed. Most of the cities, towns and villages on the frontline were in ruins, and some of them were never rebuilt.