War Cemetery no. 191 on Lubinka Hill 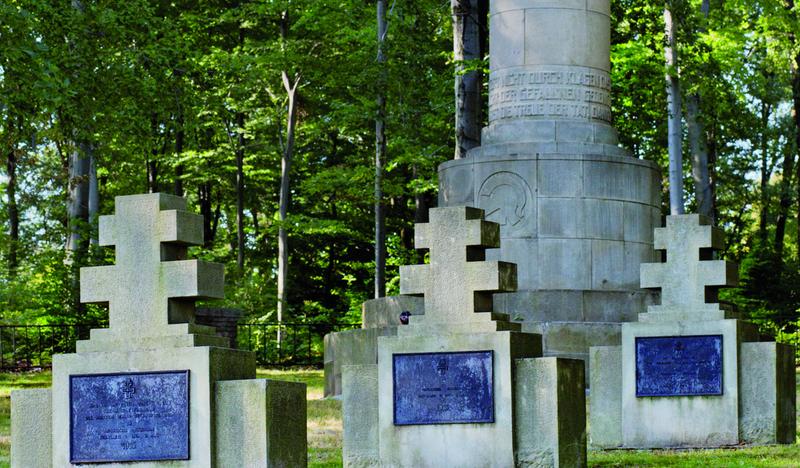 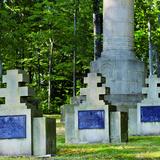