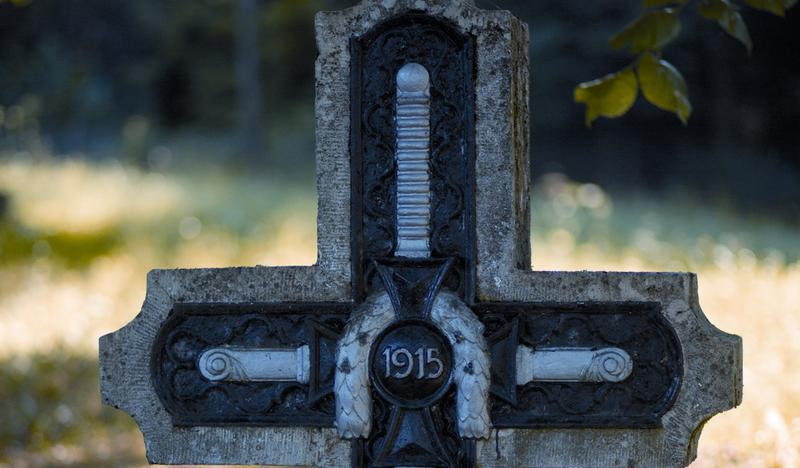 The legionaries were attacked by the overwhelming Russian forces of the 8th Corps of the Eight Army commanded by General Brusilov. The Poles avoided the encirclement and the total defeat by withdrawing toward Limanowa. However, 12 legionaries were killed in this battle and many became wounded.
Nine of them are buried at War Cemetery no. 352, designed by Gustav Ludvig. The graves of 25 other Austro-Hungarian and 5 Russian soldiers are located next to the monument commemorating the legionaries, erected by the residents of Marcinkowice in 1915. It is worth noting the shells built in the pedestal of the legionary obelisk – the legionaries are said to have died of the Russian artillery fire.
Multimedia 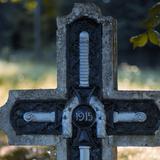 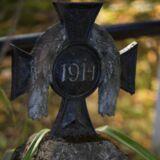