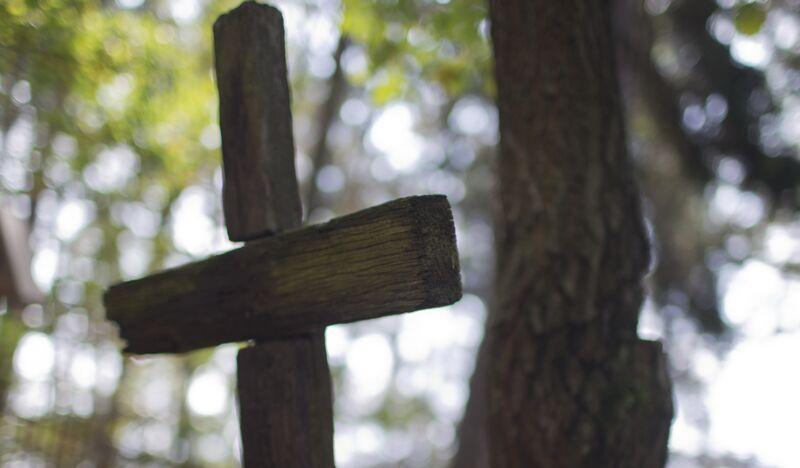 2,014 Austro-Hungarian and 561 Russian soldiers are buried on the cemetery in Cieplice.
In terms of the number of the buried, it is the largest cemetery dating from the First World War on the Jurassic Krakowsko-Częstochowska Upland. The trench lines have been preserved in the forest to the east and north of the cemetery, while fragments of the reserve lines can be found to the west of the necropolis. The vicinity of Cieplice and Jangrot were the arena of fierce fights between the Austro-Hungarian and Russian forces in November of 1914. Repeated attacks and counterattacks brought severe losses to both sides, while the village of Jangrot passed from hands to hands several times: the Fifth Corps of the First Austro-Hungarian Army fought against the elite Russian Guard divisions. The Austrian attack carried out on November 17 in the forest north of Cieplice, was successful and allowed the capture of the village of Gołaczewy located on the northern side of the forest. Battles were also fought on the vast Sułoszowa Plateau between Sułoszowa, Jangrot, Trzyciąż and Zadroż.
Multimedia 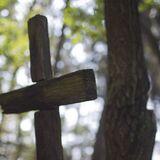