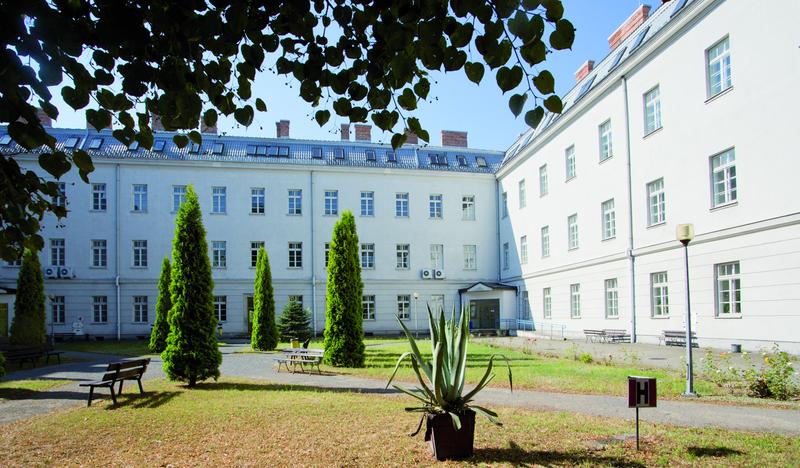 Initially (since 1833), the building housed the main military hospital, but in the second half of the 19th century, it was designated as barracks.
It is the largest building of the type in Tarnów. The Austro-Hungarian Army had at its disposal many buildings and vast areas, used e.g. as stables, riding hall, and other structures for the Uhlan horses. This building also served as the headquarters of the Austrian garrison. Nowadays, the building is much larger than in the times of the Royal-Imperial Monarchy – in the interwar period, it was made higher by one floor and the façade was reconstructed in the neo-Classical style. After the capture of Tarnów, the Russian occupying forces took over the barracks. Most of the costs of maintaining the Russian garrison was transferred to the city, which nearly brought the financial collapse on Tarnów. After the Russian forces were driven out to the east and Tarnów was recaptured by the Austro-Hungary, the town authorities were accused of collaboration with the Russian occupier. For instance, attempts were made to put the heroic town mayor, Tadeusz Tertil, on trial.
Multimedia 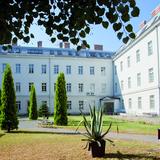