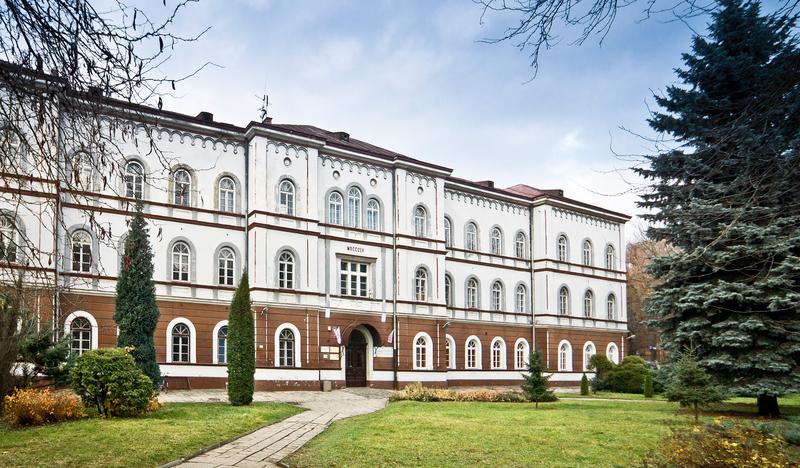 The former hospital is located behind a one-storey pavilion in the large garden at the intersection of Piłsudskiego and Słowackiego Streets.
The monumental neo-Roman building was erected in 1855 especially for the needs of the military health service. Previously, the main garrison hospital was located at Mickiewicza Street. During the First World War, Tarnów – as the front city – was home to many military hospitals, and the most important one was located here. The magnificent building featured high vaulted corridors and spatial rooms for patients. Several Polish doctors worked there during the Russian occupation, and after the Austro-Hungarian Army again captured the town, they were accused of collaboration with the occupier. The building was associated with military medicine also in the later years: the Garrison Chamber of the Sick was established there in the interwar period, and during the Second World War it was used as a military hospital. Nowadays, the building is known as the Youth Palace and it houses a youth culture club.
Multimedia 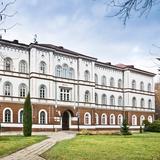