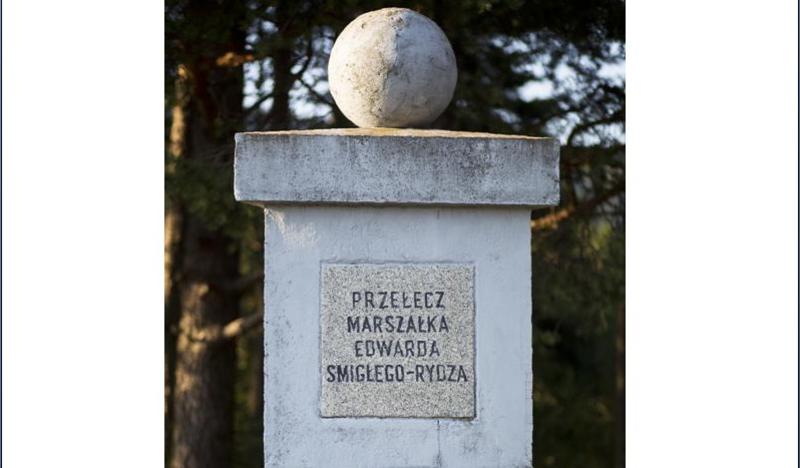 Rydz-Śmigły Pass features a cross dating from 1928 and an obelisk from 1938, located next to the road, along the green hiking trail to Łopień. A monument commemorating the Home Army Soldiers was also placed there in 1998. All three objects constitute the Monument of Encounter of Generations.
On the night of November 23, 1914, a legionary unit commanded by Edward Rydz-Śmigły ambushed the Cossacks from the 10th Russian Cavalry Division on this site. The Cossacks sent from Limanowa captured by the Russians, were supposed to reach the rear of the Austro-Hungarian forces unseen, and then wreak havoc at the front’s base, disorganize the communication and destroy a smaller units of the enemy. At the same time, four battalions of the First Regiment of Polish Legions commanded by Józef Piłsudski arrived in Dobra. Piłsudski sent the Third Battalion headed by Edward Rydz-Śmigły to take up night quarters in Chyszówki, however, marching through Jurków, the legionaries found out that the Russians were already stationed in Chyszówki. With a bold ambush attack, they defeated the Cossacks, took 89 prisoners of war, and most of all, captured 86 horses.
Multimedia 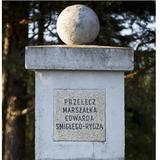